Your partner for Software Innovation

SmartDev was founded in 2014 by a team of Swiss entrepreneurs. SmartDev’s initial goal was to focus on fintech services, developing custom solutions for companies in the industry. In 2016, SmartDev landed a contract with a major credit card issuer in Switzerland that kicked the company into high gear. The following year, in 2017, SmartDev began a contract with a start-up company owned by AirAsia.

In 2020, the company changed hands to where it is now — a component of Verysell Group, which is also a Swiss company. This has led to significant growth of the company’s offshore development business and the release of new apps in fintech and many other sectors.

In 2021, SmartDev is big enough to matter but small enough to care. 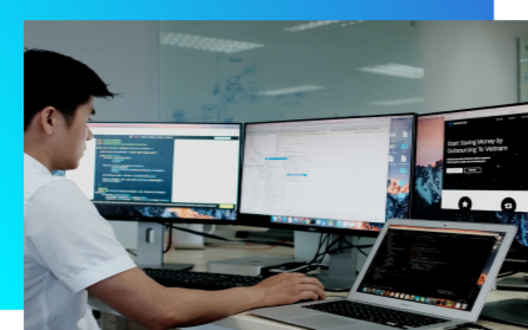 What we actually do

There’s no secret sauce in our formula — it’s tried and true, and plainly obvious. We attract talent, keep that talent happy and keep it up to date, and then direct that talent to the benefit of our clients. That’s the formula that’s worked for us for years, and it’s one we’re going to keep. 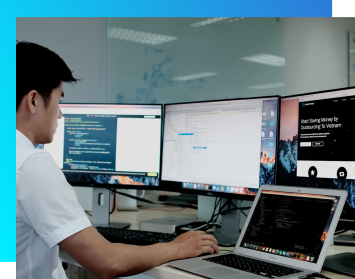 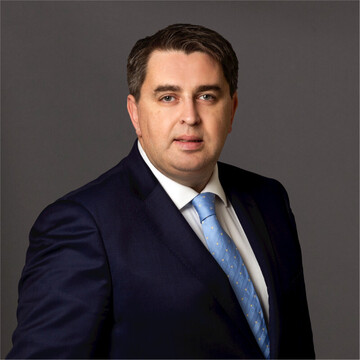 Thrilled to be leading this vibrant, diverse team as we help our clients navigate a quickly growing and globalizing market — all while focusing on results for our clients. 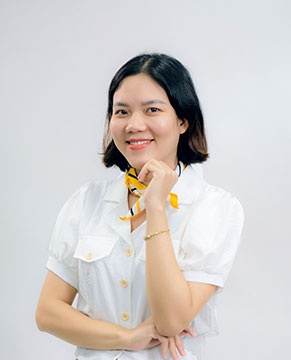 Our people are the company — there’s no two ways about it. As HR manager, I make sure our people are taken care of and looked after so they can focus on their jobs. 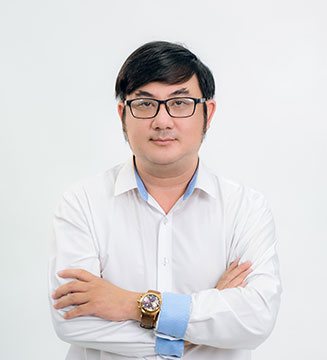 “Raise your knowledge, step firmly into the future.”

Operations are simply what a company does on a daily basis. I make sure our operations are smooth, transparent, and solid — ensuring further solid results for our clients. 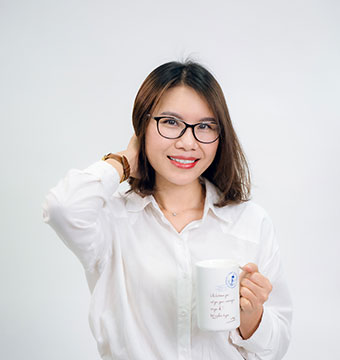 “Life is like riding a bicycle. To keep your balance you must keep moving.”

As an expert in managing financial accounts, I oversee the incomings and outgoings of our cashflow and make sure the gears of our finance are greased.

Free Quote Contact Us
Manage Cookie Consent
To provide the best experiences, we use technologies like cookies to store and/or access device information. Consenting to these technologies will allow us to process data such as browsing behavior or unique IDs on this site. Not consenting or withdrawing consent, may adversely affect certain features and functions.
Optionen verwalten Dienste verwalten Anbieter verwalten Lese mehr über diese Zwecke
View preferences
{title} {title} {title}